If you want a compact, easy to carry, easy to fly drone with 4K video capture, this is currently the best available. It’s great for the novice, and its size and weight mean it never feels intrusive in a small rucksack; equally so when flown outdoors. That $499 is very reasonable for a drone with all these features, too.

DJI Mini 2 has been launched, offering 4K video support and 4x optical zoom. The lightweight drone comes with OcuSync 2.0, which is the company’s data transmission technology. DJI Mini 2 has upgraded features and improved flight capabilities as compared to the DJI Mavic Mini. The maximum transmission range between the drone and controller has been extended to 10 kilometres. DJI Mini 2 has a three-axis motorised gimbal, ensuring solid stabilisation.

DJI Mini 2 supports up to 4K video resolution, at 30 frames per second at a 100MBps bitrate. It supports HD video transmission at a distance of up to 10 kilometres. The drone has a 12-megapixel camera. You can choose from wide-angle mode, 180-degrees, and sphere panoramas. It is also possible to click RAW photos from the DJI Mini 2, not just JPGs. QuickShot Modes in the drone consist of Dronie, Helix, Rocket, Circle, and Boomerang.

The drone has a maximum flight time of 31 minutes and uses a 2250mAh battery. DJI Mini 2 can resist 29-38kmph winds, as per the company, and take off at a max altitude of 4,000 metres. It weighs less than 249 grams, making it compact and convenient.

Three main flight modes are available, in traditional DJI style: P mode is the standard mode for a balance of speed, but full functionality of flight sensors and modes. CineSmooth mode reduces the max speed and most operations to get the smoothest shots possible. Finally, Sport mode is how you get the top speed out of the drone, just be prepared to possibly see some shaky video and you’ll not have access to all the flight features, such as the Quickshots.

The Mini 2 manages to scoot around at over 29 mph, and the little 2,250mAh battery provides up to 31 minutes of flight time. Not bad at all!

The Mini 2 has, so far, overcome all of the video hiccups we identified with the Mavic Mini. The Mavic Mini occasionally jittered when spinning the drone in place, the camera would jerk to re-center as it didn’t quite balance the mechanical and digital stabilization. That was mostly fixed on the Mavic Mini through software updates, but still remained a little. Second, the superior connectivity of OcuSync 2.0 eliminated any signal interference that caused us some erratic drone movements on the Mavic Mini.

In terms of the camera, the Mini 2 has a 1/2.3-inch sensor shoots 12Mp photos and 4K video at 30fps. Pilots can now save photos in JPG and RAW formats. You can also enjoy some zoom for your shots. At 1080p resolution, you can zoom 2X lossless, then up to 4X in lossy digital zoom. When shooting in 4K, you can capture 2X lossy zoom. Here is a simple shot, in completely default automatic mode. (No edits to the image, except to shrink/crop to 1920×1080.)

The best thing about the new DJI Mini 2 is its controller. Revamped in its entirety, simplicity is the name of the game here. Only the DJI Mavic Air 2 has the same advanced controller so far.

Loaded up with a 5,200mAh battery, it’s little wonder the DJI Mini 2’s controller weighs 390g – significantly more than the drone itself. Its left and right joysticks are stored in the bottom part of the unit and screw onto their respective ball-socket element without too much fiddling.

The spring-loaded phone holder expands out of the top of the controller and its cavity houses a connector cable, with three shipping in the box: Lightning, micro USB, and USB-C.

As for buttons, there’s a Fn button set to one-press vertical axis pans by default, a mode switch, and buttons for landing and power. There’s also a physical slider that switches between Cine, Normal, and Sport modes, an incredibly handy addition when in mid-flight for anyone who doesn’t want to faff with a digital interface.

Around the back of the controller is an R trigger, and where the L trigger would be is a jog-dial which controls the DJI Mini 2’s vertical panning. What’s exceptional about the controls, from the joysticks to the dial is the degree to which incremental nudges are registered. Smooth, slow, silky pans can even be achieved in Sports mode, so when you get the hang of it, the sky really is the limit when it comes to stylized maneuvers.

The DJI Mini 2 is the third drone to use the DJI Fly app. This more simplistic experience than the DJI GO 4 app makes it easy for novice pilots to safely fly their drone. You’ll get a map and some drone telemetry, but many of the advanced settings and controls have been stripped away.

DJI is shipping a different remote with the Mini 2 as well. We’re pretty sure it’s the exact same remote as for the Mavic Air 2. This includes more controls over the camera and flight modes than the Mavic mini remote, so you can do more without having to dive into the settings in the DJI Fly app.

The Mini 2 on its own is $449, which we think is very reasonable. For comparison, the original Mavic Mini costs $399, but that model can’t capture 4K video. Newer models from the company, like the DJI Air 2S, tend to cost a little more, ranging from $999 to over $2000.

It’s worth looking into buying the Fly More Combo, which is priced at $599. In addition to the Mavic Mini 2, you’ll also get two extra batteries, a two-way charging hub and a 360-degree propeller guard.

8Expert Score
DJI Mini 2 Review
If you are looking for an entry level drone at a reasonable price, long battery life, a robust wireless connection, and 4K video – and one you can fly pretty much anywhere – this is the best drone you'll find for less than $500.
PROS
CONS

Be the first to review “DJI Mini 2” Cancel reply 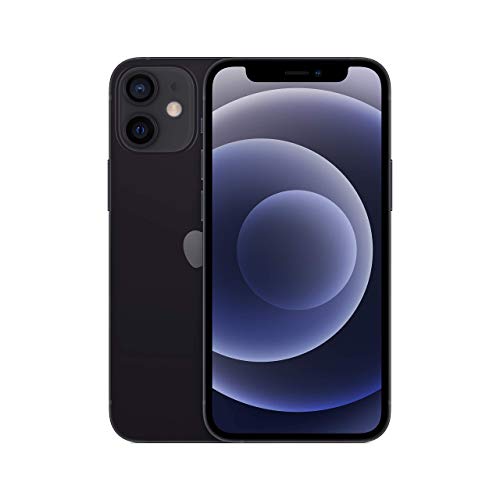 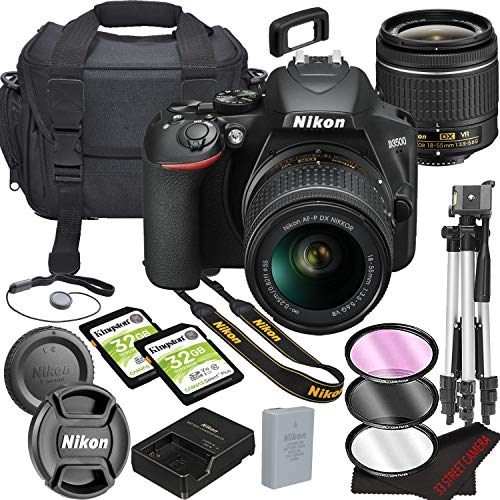 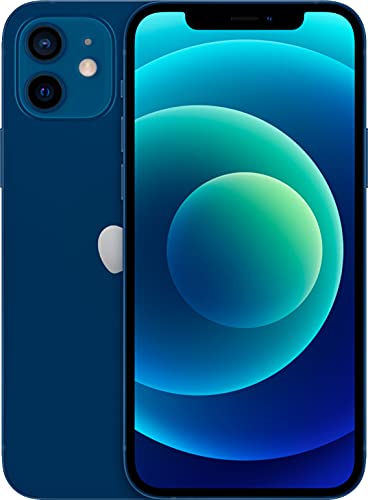